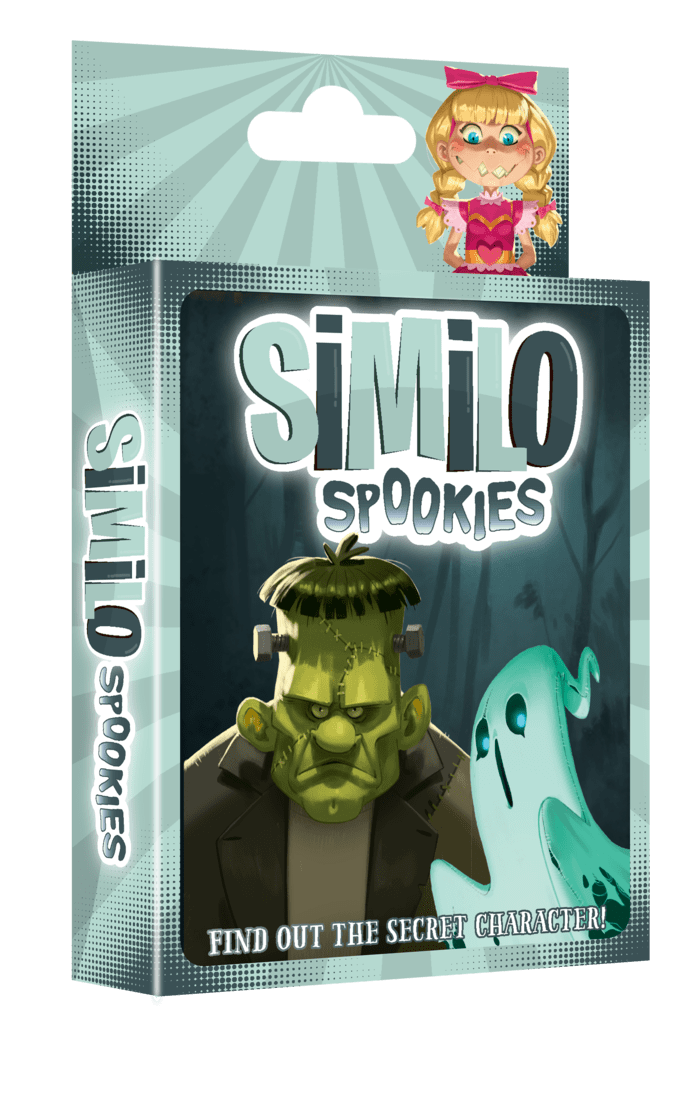 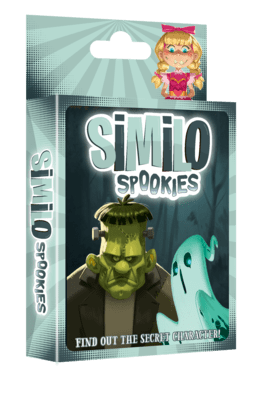 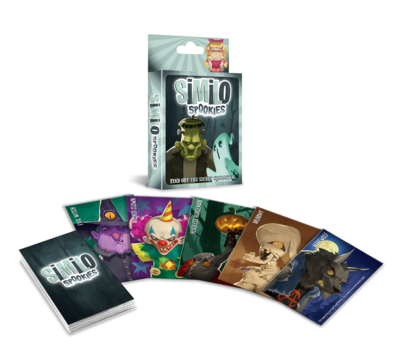 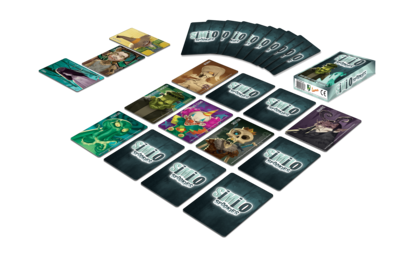 Write a review
$11.99
Each version of Similo comes with a deck of 30 big cards beautifully illustrated by NaÏade, showing the portrait and the name of a series of characters with a common theme. In Similo: Spookies you will play with the creatures of the horror world!
The Clue Giver must lead the Guessers to identify one Secret Character by playing other character cards from his hand as clues, stating whether they are similar to or different from the Secret Character.
For example, the Clue Giver must lead the Guessers to identify the Ghost. They could play the Banshee vertically, to imply that the Secret Character is a spirit, is shrieking, or has its mouth open. Or, they might play the Wicked Clown horizontally to point out that the Secret Character is not a modern character, is not fictional, or has not vivid colors… it will be up to the Guessers to understand what the Clue Giver is trying to suggest!
Related Games:
Similo: Fables
Similo: History
Similo: Myths
Similo: Animals
Similo: Wild Animals
Quantity
Coming soon
Product Details
Players: 2+
Age: 7+
Time: 10 min