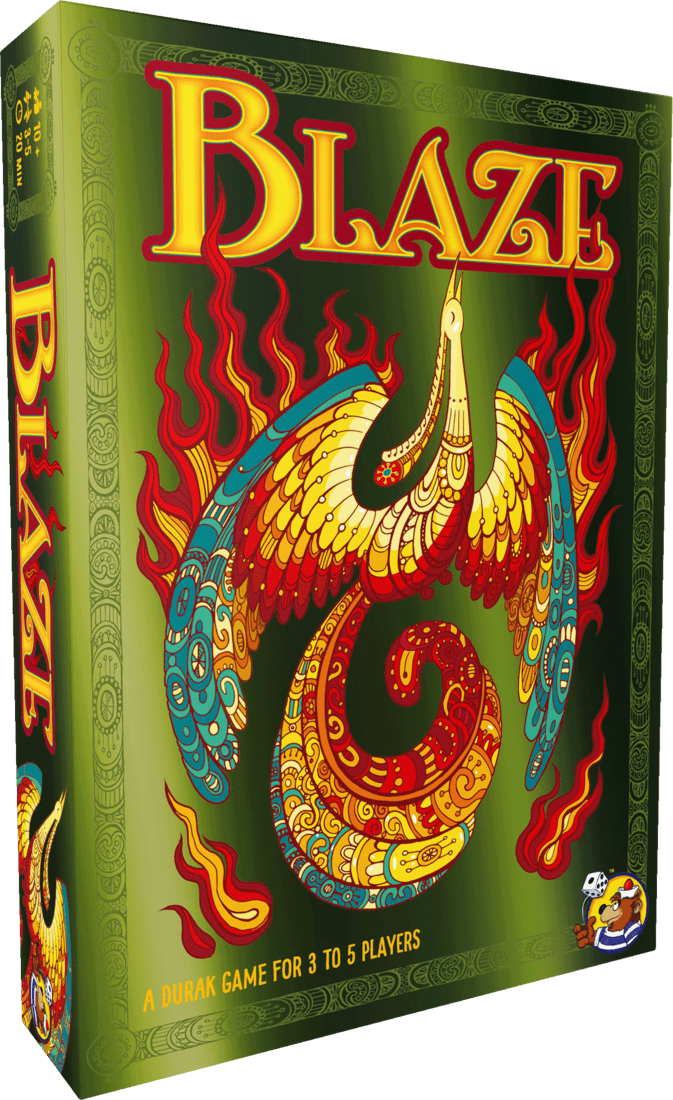 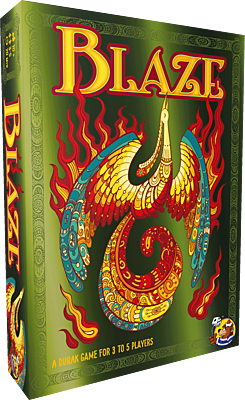 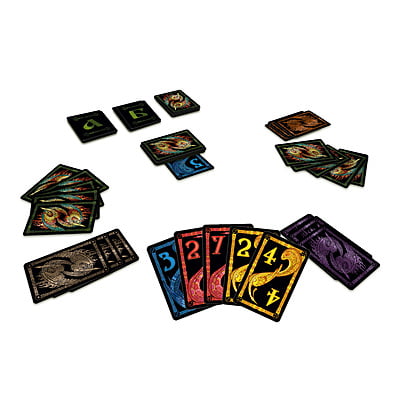 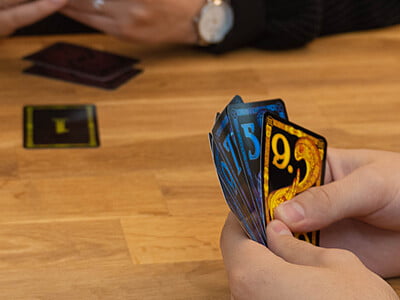 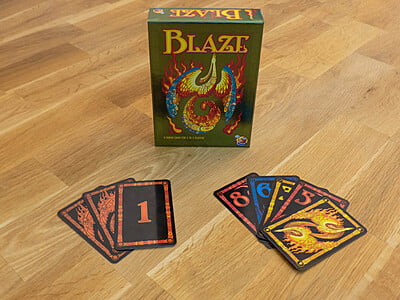 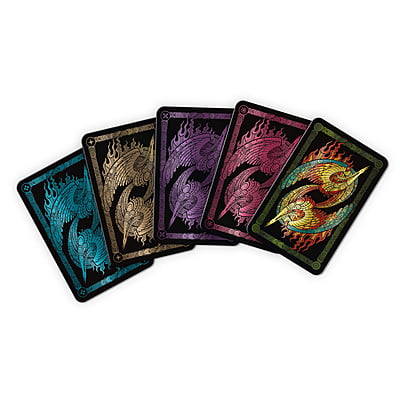 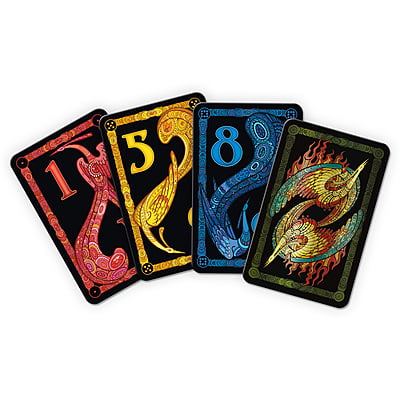 Write a review
$17.99
CATCH THE BLAZING FIREBIRD!
Well, my friend, so be it. If you want to catch the blazing Firebird for its magical feathers, I will not hold you back. But remember, these woods are full of dark secrets and people say that this bird may bring both fortune and misery. Be careful or no one will ever find you in the vastness of the forest. Farewell then, and may you come back to tell your story …
Blaze is based on the classic, world-known card game of Slavic origin called Durak. In Blaze, the players try to get rid of their cards, but have to achieve this in an extremely clever and unusual way. The player whose turn it is plays together with the second next player, which leads to constantly changing alliances. Once the draw pile is empty, it's all game on: who can get rid of their hand cards first?
Game box and card backs are decorated with a special metallic print: While the box is in green metallic, the card backs shimmer in all the colors of the rainbow, just like the firebird.
Blaze also stays true to the card game series' idea of culturally anchoring theme and illustration, with artist Nadezhda Mikryukova drawing both the legendary firebirds and the decorative frames in a classic illustration style. "
Quantity
Find it at your favourite store now!
Product Details
Players: 3-5
Age: 10+
Time: 20 min